There’s a fine line between there and barely there. Hence the barely part. But the barely there is the there that you cling to when your company just drones on and on. Like when you’re revisiting your 2nd grade birthday party at the skating rink, and how you almost won shoot-the-duck for a free hotdog and a 10oz suicide, compliments of the skating rink. But there they are, still blabbing on about something banal and superficial; you can’t quite put your finger on what they’re really getting at. You sense an emotional turbulence disguised by anxious chatter and rhetorical questions, the sly glance left and right at various points in the story as if they, too, are barely there, just a hologram of their own quiet being amidst the voice of a raging gossip girl. We’re all barely there fairly often.

Once upon a time, you were really there. Present, alive. You were amazed by the sound of cicadas at nightfall, the way the bark felt as it scratched your peachy skin as you slid down the trunk of your tree “house,” where you went to decide who you were gonna be and how good you were gonna be at it. Now you just get that weird impression of things, like how you know it’s early morning because you can feel the dewy, eerie urges of the world as it prepares to wake. The shadowy passage of sidewalk zombies, nightshift workers lingering under streetlamps to light up one last time before bed. You shiver, but you’re not really present. You probably decide to go back to sleep instead of risking the heightened suspense of tiptoeing atop the hardwood floors over to the microwave for some not-so-authentic-but-oh-so-necessary green tea with orange oil, matcha and sencha. The second that microwave door slams, you’ll be jolted awake, your eyelids stretch up and open in response to your startle. You won’t be present still, though. Not until you open that email with those God damned pictures in it. Why did you open that God damned email. This is why you will never let it go. 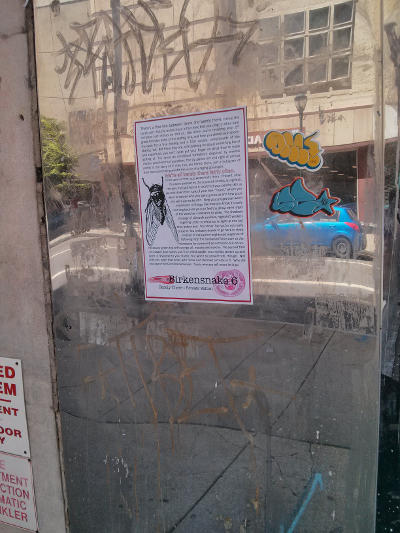